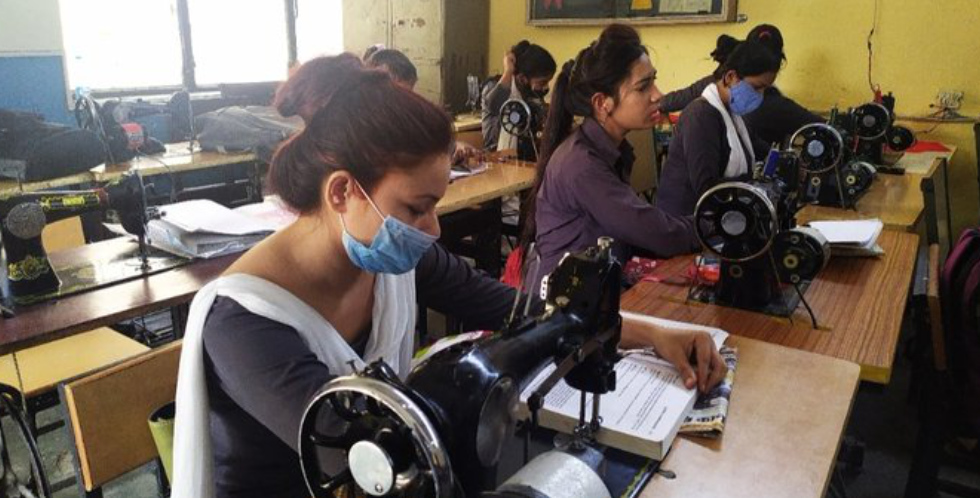 RightWalk Foundation is a non-profit organisation that aims at realising institutional social change through public policy interventions across the policy value chain. Since 2020, RightWalk Foundation has been the state-level PMU for the implementation of the  Apprenticeship Scheme in Uttar Pradesh through increasing company engagement, increasing apprentice enrolment and ensuring at least 50% retention rate through absorption in the same company or by finding a new job post-completion. This programme aims to directly connect disadvantaged and unskilled/semi-skilled youth to industries. By adopting a holistic push-and-pull approach, RightWalk will enlist over 5000-10,000 companies who will engage with 40,000-50,000 trade apprentices.

Supplementing the design and planning capacity of the Andhra Pradesh Government