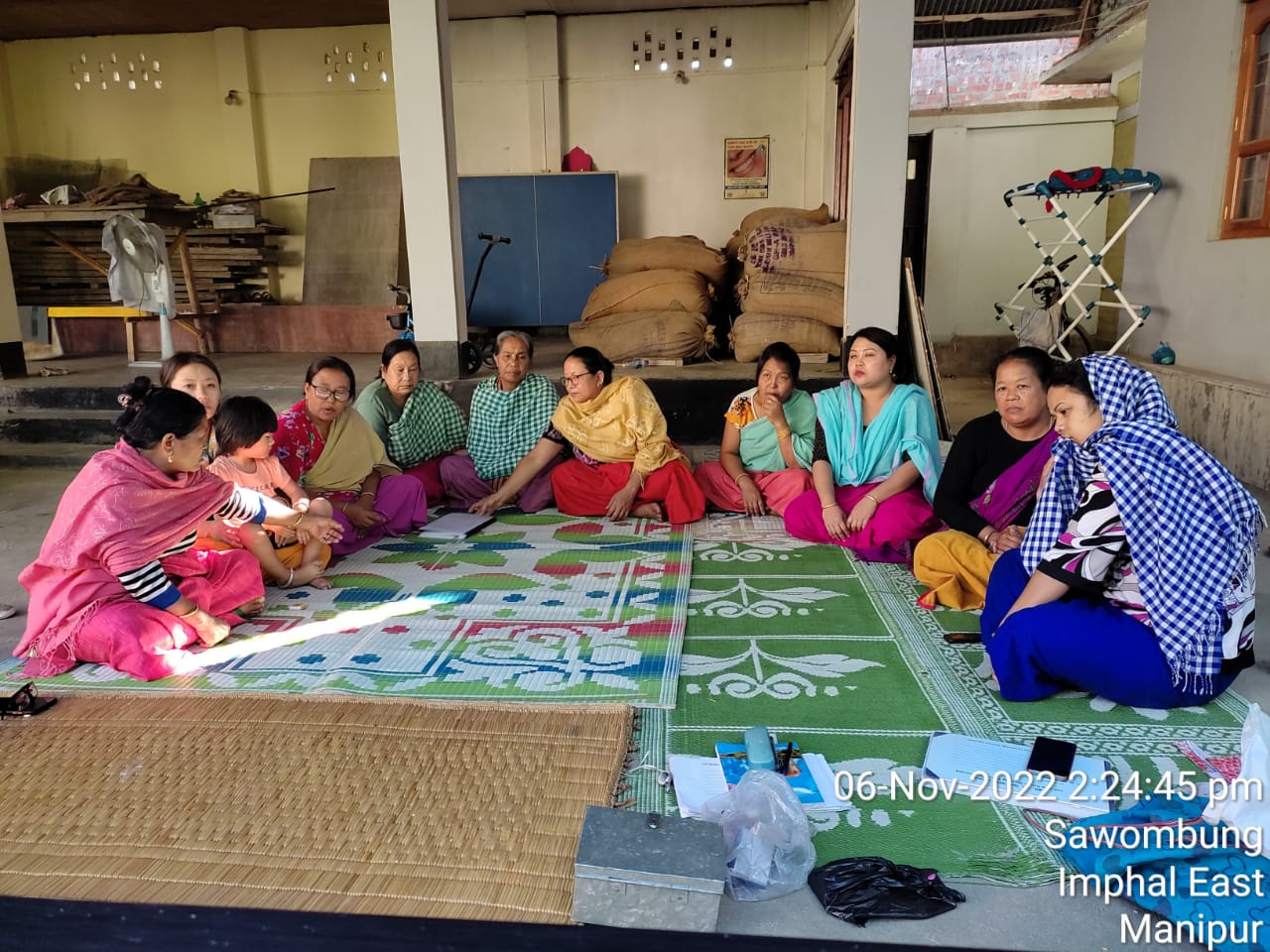 Veddis under its Governance for policy Action Transformation and Innovation (GATI) initiative partnered with the Manipur State Rural Livelihood Mission (MSRLM). Veddis-MSRLM partnership intends to maximize policy implementation through tech and data-driven governance.  The partnership aims to improve the governance of the SRLM for efficient project roll-out and effective public service delivery. It will focus on the expansion to hill districts which have been largely excluded. It will pivot around strengthening community institutions, empowering SHG women, and enabling improvement in the standard of living for more than 50,000 rural households.

With setting up a governance Program Management Unit in Imphal since Nov 2022. We will be working closely with MSRLM toward systemic gaps assessment and advocate for policy changes to strengthen processes.