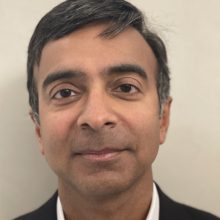 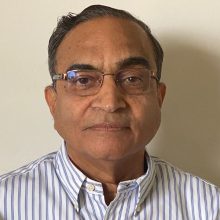 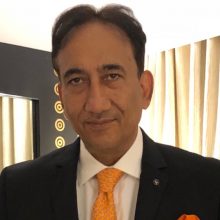 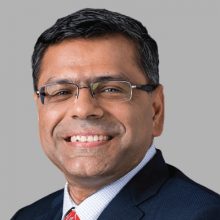 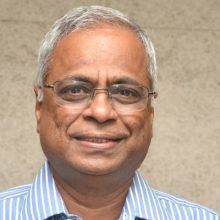 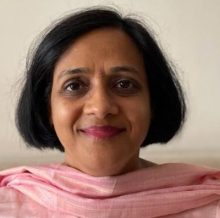 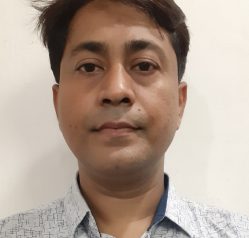 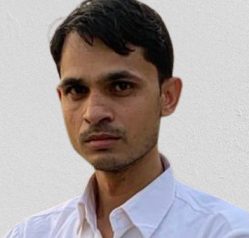 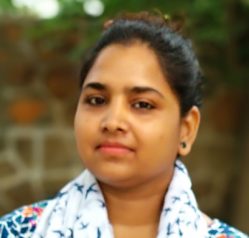 Her professional journey started with a Navratna PSU, Indian Oil Corporation Limited (IOCL), as a part of Finance and Accounts team focussed primarily on Budgeting/ Planning and MIS Reporting. After a five-year stint at IOCL she switched to the IT industry joining Dell International Services in 2002. Her past experience has been in Finance function of large organisations and multi-national corporates in the space of Information Technology such as Hewlett Packard, GE-Healthcare to define, support and streamline processes for their business /operations finance. She has also had a brief stint as an advisor to start-ups to support setting up of processes and to small/mid-sized companies to sustain them during the high growth phase.

Her move to the not-for-profit world in 2015 was rooted in her curiosity and keen desire to contribute to society. In her role at Azim Premji Foundation’s Grant-making Operating unit Liril is responsible for key enabling processes of grant making – Finance, Effects and Learning, Technology and Operations to support NGOs that work for the well-being of marginalised vulnerable communities.

A philanthropist and social worker, M.B.L Bhargava has provided funding support and free advisory services to several high impact organisations. As one of the trustees, he is actively involved with the operations of Veddis Foundation.

After completing his B.E from BITS Pilani, he had a career spanning 38 years in the cement industry. He served in various leadership positions before he retired in 2005 and has since been actively involved with the development sector.

Vikrant Bhargava is the Managing Partner and founder of Veddis, a global multi-asset investment company.

He was previously Co-founder and Marketing Director of PartyGaming Plc, where he spearheaded the company’s growth from a start-up in 2000 to a FTSE 100 business at its IPO in 2005.

After stepping down from PartyGaming, Vikrant has been an active investor and mentor to technology start-ups. He is also an active philanthropist and supports a number of high impact initiatives in the UK and India.

In 2012, he founded LetzChange Foundation that transformed retail giving in India by leveraging the power of social networks to raise funds for credible NGOs. After the merger with GiveIndia in 2018, the LetzChange platform has enabled Give to become India’s largest and most trusted giving platform.

In 2018, he founded FIRST UK (firstuk.org), a high growth organisation with an innovative approach to equip young people with the technical knowhow and soft skills to succeed, connecting them with mentors to design robots, take on industry linked missions and compete in tournaments.

He is also the Chairman of FounderPledge (founderspledge.com), an organisation that encourages entrepreneurs to pledge a portion of their compensation upon the sale of their businesses. FounderPledge also advises pledgors on how they can maximise their philanthropic impact by giving these funds more effectively.

Prof. Ashok Jhunjhunwala did his B.Tech degree from IIT Kanpur and MS and PhD from the University of Maine, USA. He was a faculty member at Washington State University, USA for a year and a half before joining IIT Madras in 1981, where he serves as an Institute Professor.

Prof. Jhunjhunwala took a sabbatical for about 18 months from 2017 to 2018 where he served as the Principal Advisor to the Minister of Power and Railways, Government of India, New Delhi.

Prof. Jhunjhunwala is considered a pioneer in nurturing domestic Industry-Academia interactions to encourage R&D, Innovation and Product Development. He conceived and built India’s first university-affiliated business park (IIT Madras Research Park) to promote Industry-Academia R&D collaboration. As he has incubated and nurtured more than 200 companies at IIT Madras, TIE conferred him the title of Dronacharya to mark his contributions to the cause of entrepreneurship. He heads the IITM Incubation Cell and Rural Technology and Business Incubator (RTBI).

He leads TeNeT group, which has worked closely with industry to create innovative and affordable products in sectors like telecom, banking, energy and electric vehicles.

Dr. Jhunjhunwala has been the chairman and member of various government committees and has been on boards of several educational institutions in the country. He has also been on the boards of a number of public and private companies, and has driven comprehensive changes, especially in the areas of technology, in these companies. He was on the boards of public sector companies like the State Bank of India, Bharat Electronics Ltd, HTL, NRDC, IDRBT, VSNL and BSNL as well as of privately held companies like Tata Communications, Mahindra Electric, Sasken, Tejas Networks, TTML, Intellect and Exicom.

Surendra (SK) is the Founder and Managing Partner of RatnaTraya Capital, a principal personal investing firm. SK was also the Co-Founder and Managing Director of WestBridge Capital India and Sequoia Capital India. SK is passionate about higher education initiatives and is also part of the founding group at Ashoka University, the IIT Delhi Endowment Fund and the IIMA Endowment Fund. SK holds an MBA from the Indian Institute of Management, Ahmedabad where he received the President’s Gold Medal for Academic Excellence.

He also holds a MSEE from University of Minnesota, Minneapolis and a B.Tech in Electrical Engineering from IIT, Delhi. He is also Founder and Trustee of Plaksha University.